We've managed to get a couple of Joey's seizures on video. The first was taken on Saturday and we didn't realize until after the fact that the camera was set to capture video in low quality, so it's pretty grainy:


The second was taken this morning, just before we were getting ready to leave for the hospital for Joey's EEG. It was pretty early and we didn't have many lights on so it was a really dark video that I lightened afterwards, so again, not the best quality:


We don't normally just let him fall over like that (and he's totally fine, I promise!) but he also doesn't normally fall on his head when he is leaning against something. In the first video he sort of gently slides down, but he just fell over fast and hard in the second video. You'll notice in both that he very quickly recovers and it's like nothing ever happened. Unfortunately we just had to do what we had to do in order to get some video of this, it was pretty difficult not to just drop the camera and attend to Joey.

I brought the second video with me today and the technician who performed the EEG was very glad to see it. She said that based on the type of seizures he is having (atonic seizures) she didn't expect to see much abnormal activity on the EEG because there is no "focal point" with that type (not sure what that means yet, haven't had a chance to Google it!). Sure enough, she didn't see anything unusual on his EEG but she said that what Joey is experiencing is definitely seizure activity.

So I will bring the videos with me to the pediatrician in 2 weeks so he can also see what is happening. While I am not happy Joey is having seizures I am glad that someone has finally confirmed for us that these are indeed seizures. 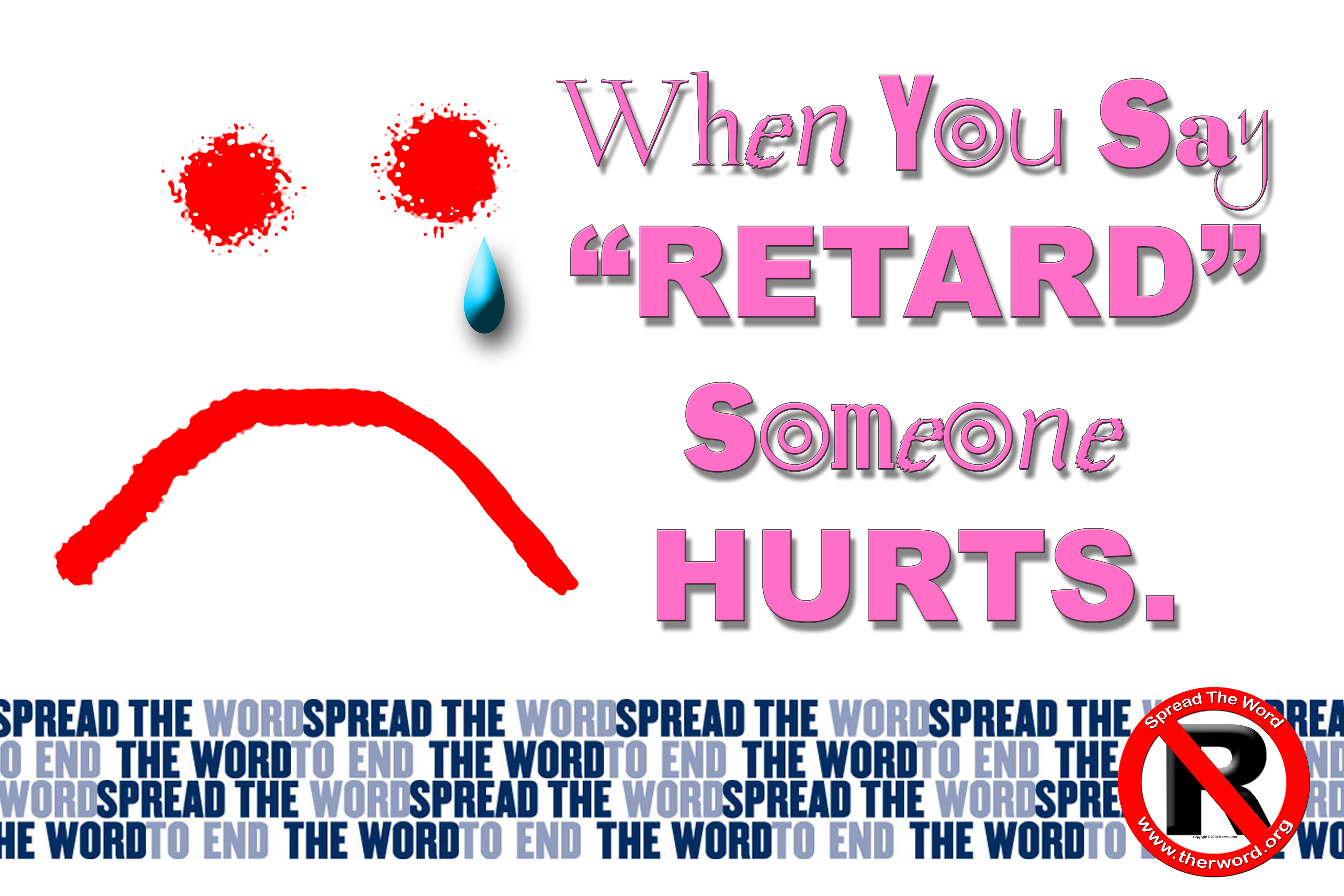